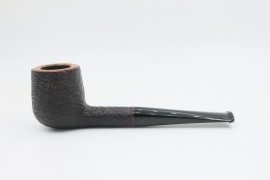 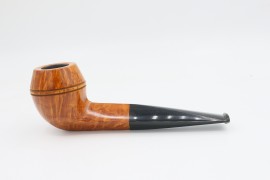 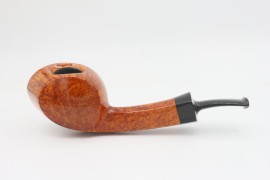 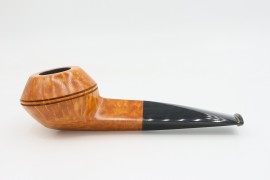 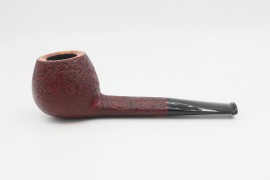 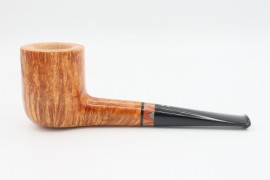 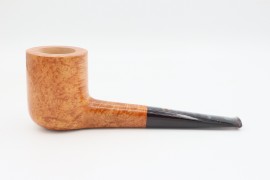 William “Ashton” Taylor worked 25 years for Dunhill Company where he began the apprenticeship of piper when he has 15 years.

In 1983, he decided to work alone and from that time, his pipes have many fans in the World. Billy, for his friends, has held a classic style that he had learned when he worked for Dunhill Company. In the beginning, he did not have any store of good seasoned and dried briar. For this motive, he had to find another solution to eliminate the tannin from the “young” wood. Now, the head-pipes are hardened into hot oil, this system gives them a good yield, and there is not a bitter taste typical of fresh briar.

Billy has resolved a famous problem “caoutchouc or acrylic?” producing a mix of two materials, called asthonite, that he has provided to patent.The asthonite mouthpieces are not very soft as caoutchouc – that it is more comfortable when you take between teeth – but they are nicer than acrylic mouthpieces – that they are hard.

In its small company, near Oldchurch Rise in London, produces with three collaborators, since 3500 handcraft pipes each year and realises five various series, from 1998 Billy produces also some freer shapes that he calls “romantic and idyllic” pipes. To enjoy the smoked, he suggests to not considering the pipe as something particular but as a part of them.