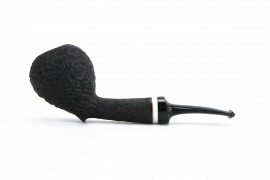 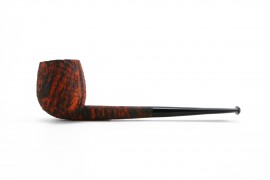 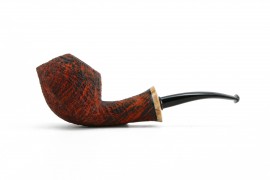 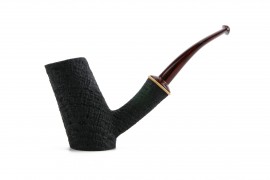 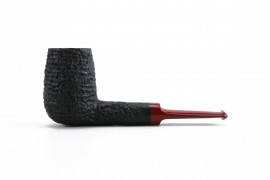 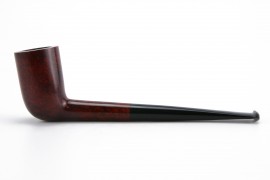 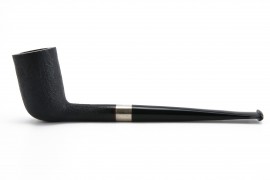 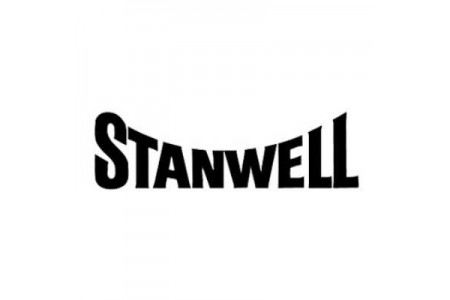 Poul Stanwell founded his new famed Danish pipe factory in 1942, under the name Kyringe. On the heals of World War II, Stanwell adopted his own name for the brand in order to make it sound like and English manufacturer. Though it would be considered odd today for a Dane to try and sound English, it must be remembered that in the late 1940s England was the only significant source for high end, ultra-fine pipes, boasting names like Dunhill, Comoy, Charatan and Sasieni.

Stanwell revolutionized the pipe world with his new factory; until his debut, very few, perhaps less than one hundred, pipes were exported from Denmark. It was the Stanwell factory that first began mass exportation of Danish pipes and first whetted the appetites of Americans and Germans for the Danish pipe.

Stanwell relies on designs from the great Danish pipe makers, from Sixten Ivarsson to Jess Chonowitsch from which they create their hundreds of shapes. Since almost all sandblasting for Danish pipes is done at the Stanwell factory (Stanwell has a reputation for excellence in sandblasting that is used by many, many Danish carvers from Poul Winslow to Jess Chonowitsch), many of the pipes that they sandblast are then observed and used as starting points for Stanwell shapes with the consent of the original carvers. This interesting and unusual symbiotic relationship gives Stanwell the opportunity to offer hundreds of unusual and interesting shapes at an affordable price. 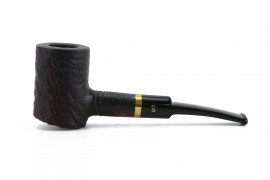 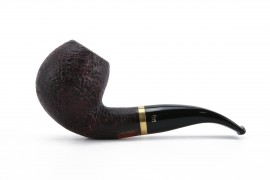 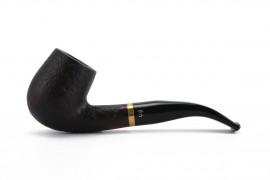 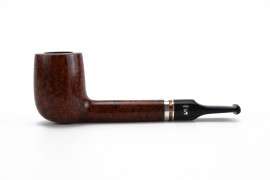 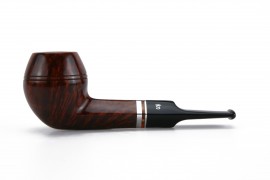 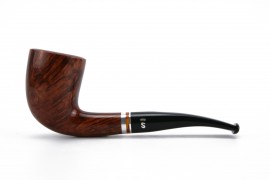 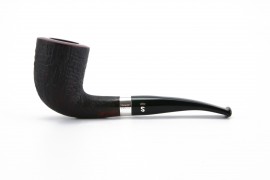 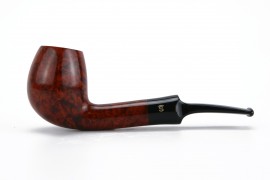 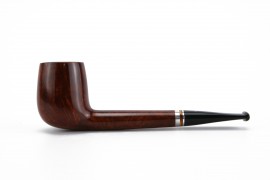 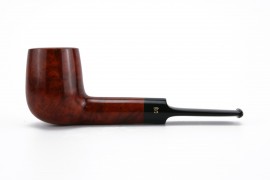 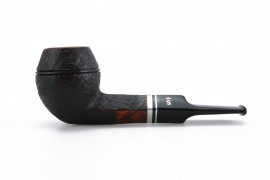 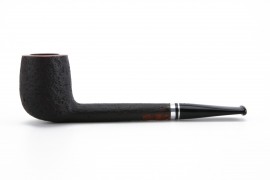 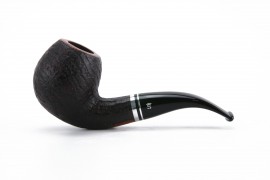 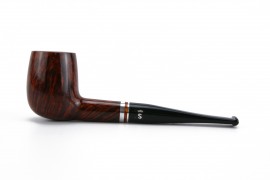 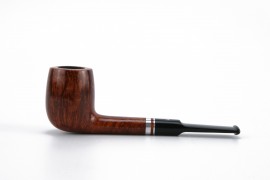 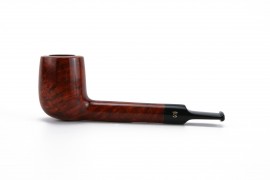 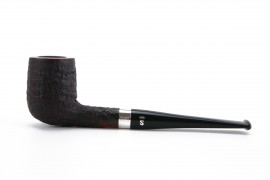